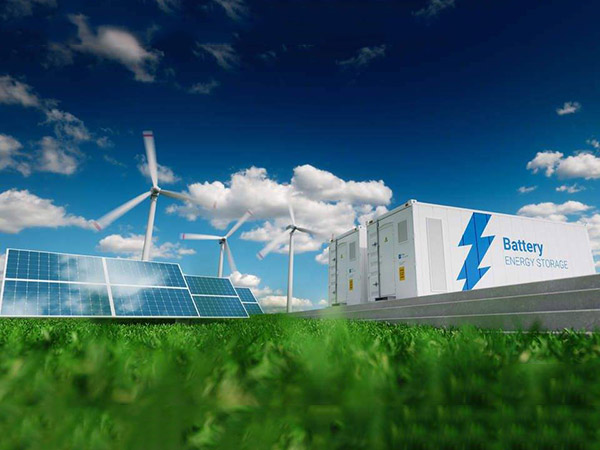 Compared with the US power grid, the European power grid is updated and planned more reasonable, and the application of various power generation resources makes the power grid very flexible. For example, Denmark is rich in wind power resources, and Norway is rich in hydropower resources. The power grids are interconnected and jointly deal with power shortages or excess power generation. There are a small number of energy storage research projects in Europe, but there are basically no large-scale energy storage projects.

South Korea’s power grid is very robust, with the lowest outage rate in the world, and its transmission and distribution losses are only 4%. South Korea believes that smart grids are a means of stimulating economic development, so it has invested a lot of money in the research and development of smart grids. The South Korean government plans to invest 30.7 billion US dollars in the development of wind energy, solar energy, smart grid and energy storage technology, and hopes to occupy 18% of the world’s renewable energy market. In terms of energy storage, the government plans to invest US$5.9 billion and hopes to occupy 30% of the world’s energy storage market by 2020.

Currently, most of the ongoing energy storage research is part of the Jeju Smart Grid Pilot Project, and some projects have already been put into operation on Jeju Island:

As of May 2011, Samsung has installed 2 sets of 3kW/7kWh community energy storage systems. In 2012, another 30 sets of systems will be put into operation.

On May 31, 2011, the Ministry of Knowledge Economy of Korea announced the “Strategic Plan for Energy Storage R&D and Industrialization”. It is planned to invest 2 trillion won and 4.4 trillion won in technology research and development and equipment investment respectively from now to 2020, for a total of 6.4 trillion won (approximately US$5.9 billion), and increase energy storage system project construction, and selected 4 key technologies in the fields of lithium ion batteries, redox flow batteries, super capacitors, flywheel energy storage, and compressed air energy systems, focusing on the research and development of domestic energy storage technologies and industries.

At present, the proportion of renewable energy in China is about 10%. With the rapid economic growth, it is expected to reach 15% or 20% by 2020. At the same time, the loss of power transmission and distribution in China’s power grid is about 6%. Therefore, Chinese power grid companies attach great importance to the upgrade and transformation of the power grid, and their investment in the field of smart grids is in a leading position in the world. However, in this part of the investment, not many are directly used for energy storage.