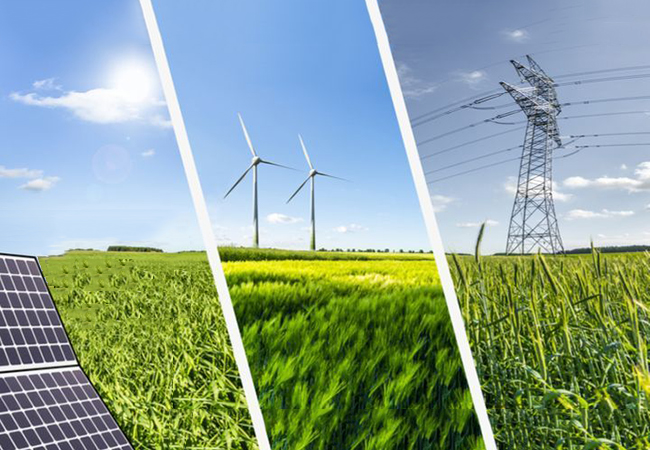 China is a rapidly developing and gradually industrialized developing country. The total energy consumption is increasing day by day. Domestic primary fossil energy can no longer meet the needs of production and life. At the same time, due to the large amount of pollutant emissions produced by the burning of fossil fuels, which puts heavy pressure on environmental protection, the “energy crisis” and “environmental protection crisis” have prompted all walks of life in China to pay attention to the transformation of energy consumption structure. Since entering the new century, the Party Central Committee and the State Council have attached great importance to the development of the new energy industry. They listed the seven major industries of new energy, new materials, and biomedicine as China’s strategic emerging industries in the new century, and successively introduced a series of policy measures to stimulate and ensure the development and progress of the industry. With the promotion of policies and the joint efforts of the industry, China’s new energy power generation industry has achieved rapid development.

It is worth mentioning that the current situation of relying heavily on imported wind turbines has been fundamentally changed. China-made wind turbines account for nearly 90% of the total installed capacity.